Yucatan Peninsula, Safest Region In Mexico (Canadian and US Governments).

The Yucatán Peninsula is conformed of three Mexican states, Campeche State to the West on the Gulf Side, The State of Yucatán to the North on the Atlantic side and Quintana Roo (Cancun, Playa del Carmen, Riviera Maya, Tulum & Sian Ka’an) on the East side and Caribbean Sea.

The Yucatan Peninsula, still remains the safest part of the country, including Cancun, Cozumel and Tulum in the Riviera Maya, Mexico´s main tourist destinations, according to a Canadian study.

“This report from the Canadian government is not to place Mexico on a national alert, it only defines potential risk areas for tourists and even encourage tourists to avoid them” declared governor of Quintana Roo, Roberto Borge Angulo.

He stressed that this report adds to that released a couple of months ago by the Department of State of the United States, which placed the three states of the Peninsula, Quintana Roo, Campeche and Yucatan as the safest region in Mexico. 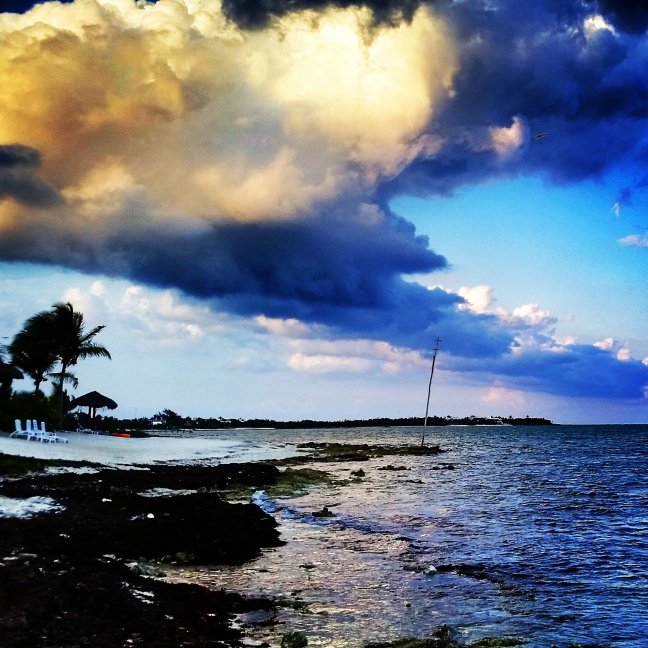 He considers that, even though people are aware that these cities are safe, the government isn’t taking any chances, and that is why they developed a strategy to provide protection and security for the population and the tourists alike that find themselves visiting the region.

Search in This Blog