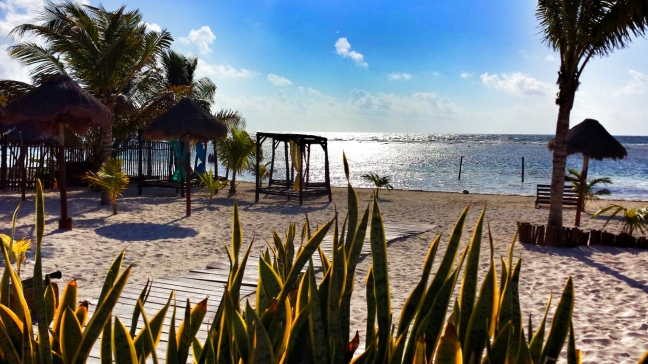 NEW YORK – Prices of single-family homes in the 20 largest U.S. metropolitan areas fell 1.2 percent in October from the previous month and were down 3.4 percent compared with October 2010, according to the latest S&P/Case-Shiller Home Price Indices, released Tuesday by Standard and Poor’s.

Phoenix, where home prices edged up 0.3 percent, was the only one of the 20 areas to show an increase in October Home prices dropped 5 percent in Atlanta, 3.3 percent in Detroit and 2.8 percent in Minneapolis. With the exception of Detroit, Washington and Miami, home prices were lower in October than 12 months earlier.

“In the October data, the only good news is some improvement in the annual rates of change in home prices, with 14 of 20 cities and both Composites seeing their Committee at S&P Indices, said in a press release accompanying the data.

The Composites are the indices measuring price movements in the 10 and 20 largest metro areas, respectively. “Atlanta and the Midwest are regions that really stand out in terms of recent relative weakness,” Blitzer said, noting that home prices in the Georgia city declined 11.7 percent over the 12 months ending Oct.

31 Prices for single-family homes in the top 20 metropolitan areas have plummeted 32.1 percent since their peak in the summer of 2006, S&P said.

Search in This Blog